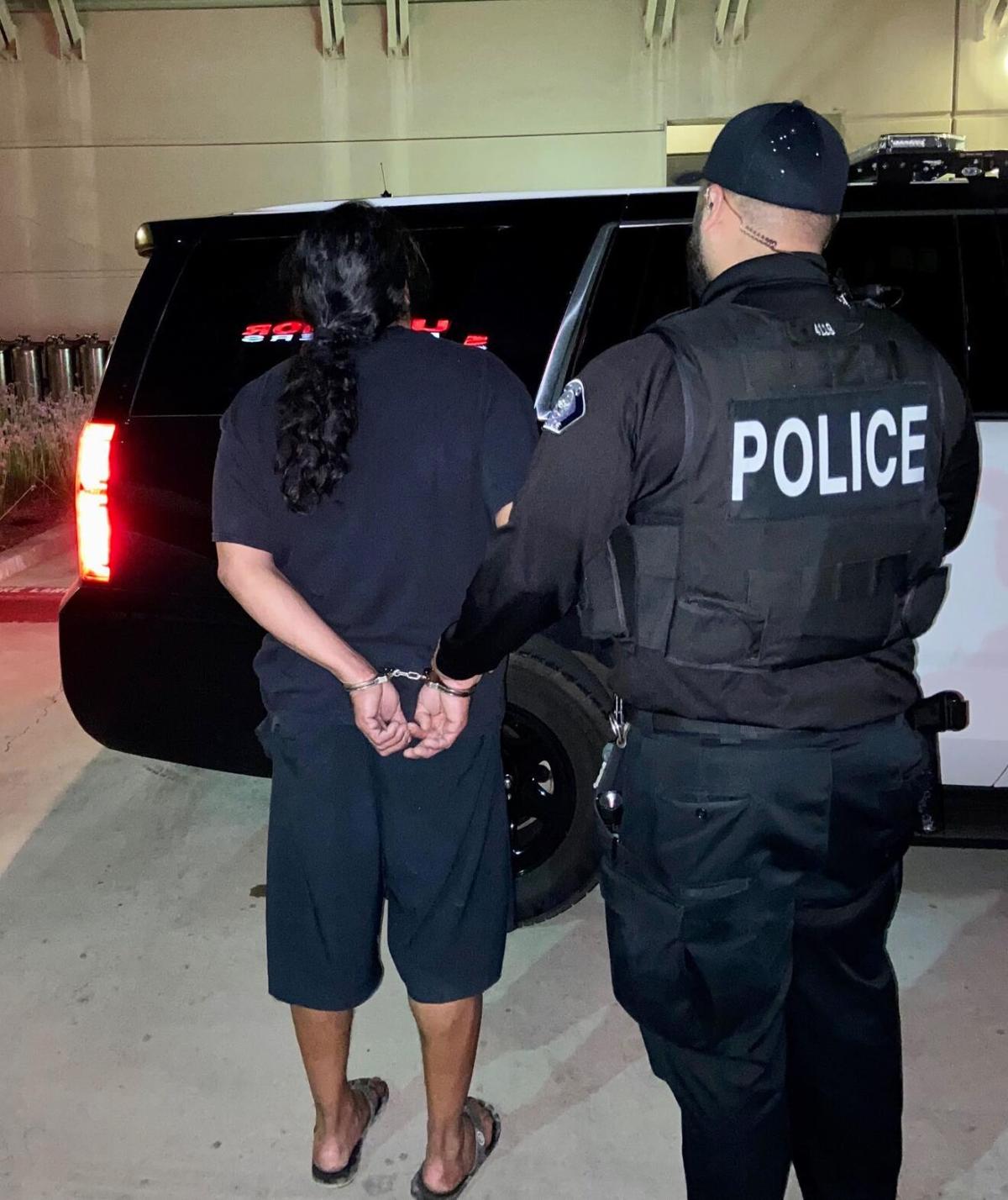 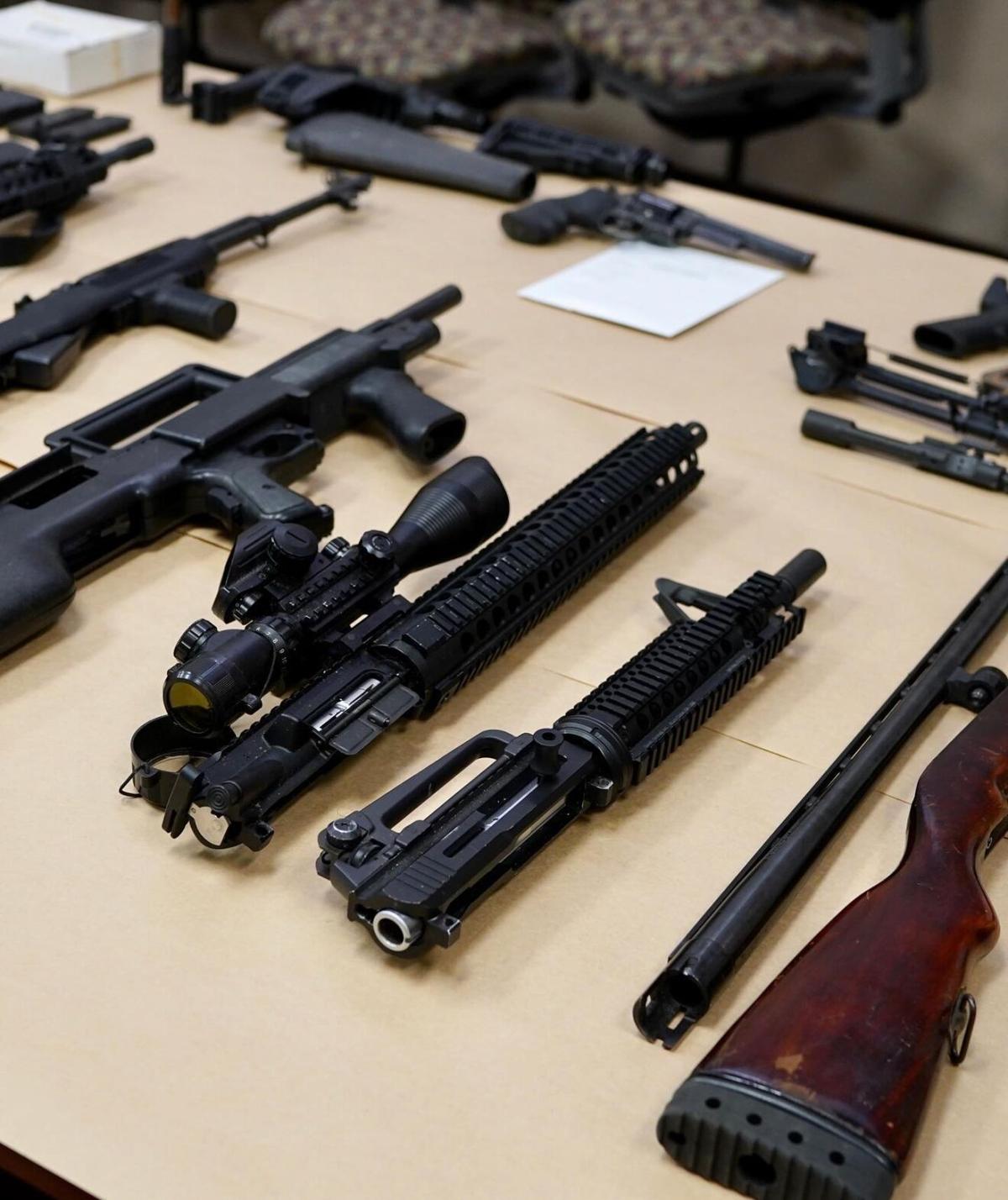 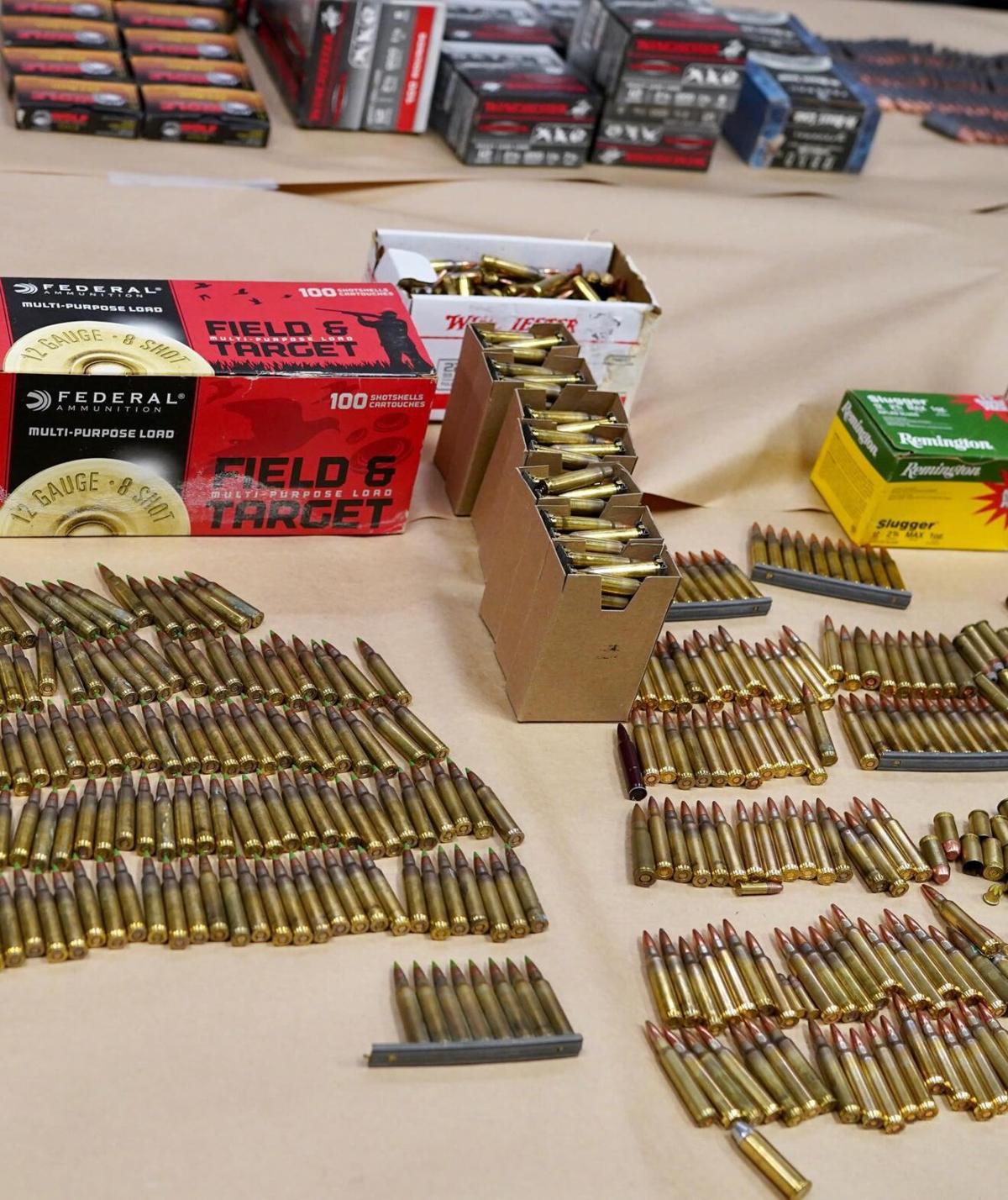 A 44-year-old Chino man suspected of shooting his older disabled brother on July 9 is facing multiple charges, including assault with a firearm and illegally possessing assault weapons, and is being held on $185,000 bail in a San Bernardino County jail facility.

John David Leyva is also facing charges of being a felon in possession of a firearm and a felon prohibited from owning firearms or ammunition, according to jail records.

Family members, and the unidentified victim, waited six days to report the shooting that took place in the backyard of their home in the 5800 block of Walnut Avenue, said Chino Police Sgt. Jesus Jacquez.

They walked into the Chino Police Department to report the suspect’s older brother had been shot with bullet that entered and exited the victim’s body, the sergeant said.

At least one shot was fired from the backyard to inside the home.

Officers tracked the suspect to Tronkeel and 17th streets in the early-morning hours of July 16. The suspect was arrested without incident and booked into the West Valley Detention Center in Rancho Cucamonga.

Among the weapons were a .44-calibur Magnum revolver and three rifles.