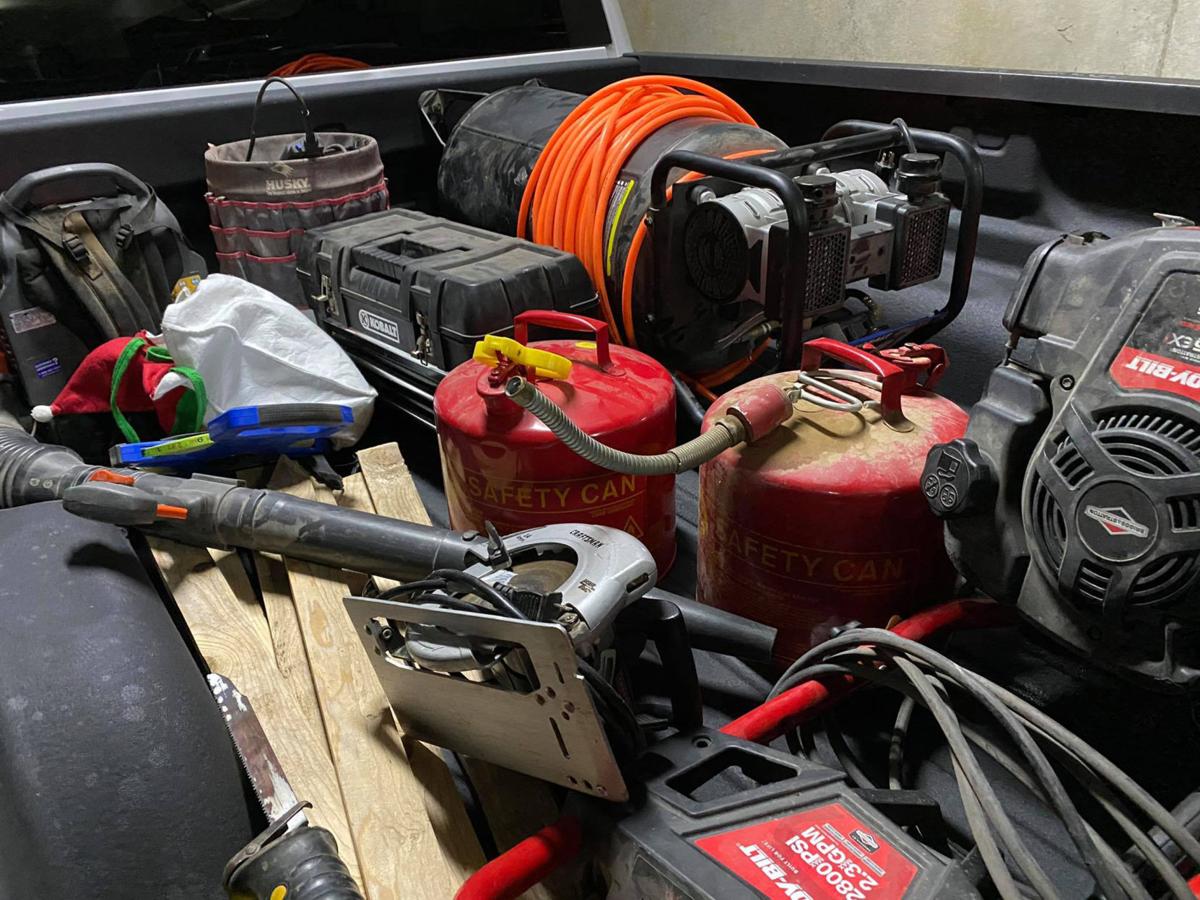 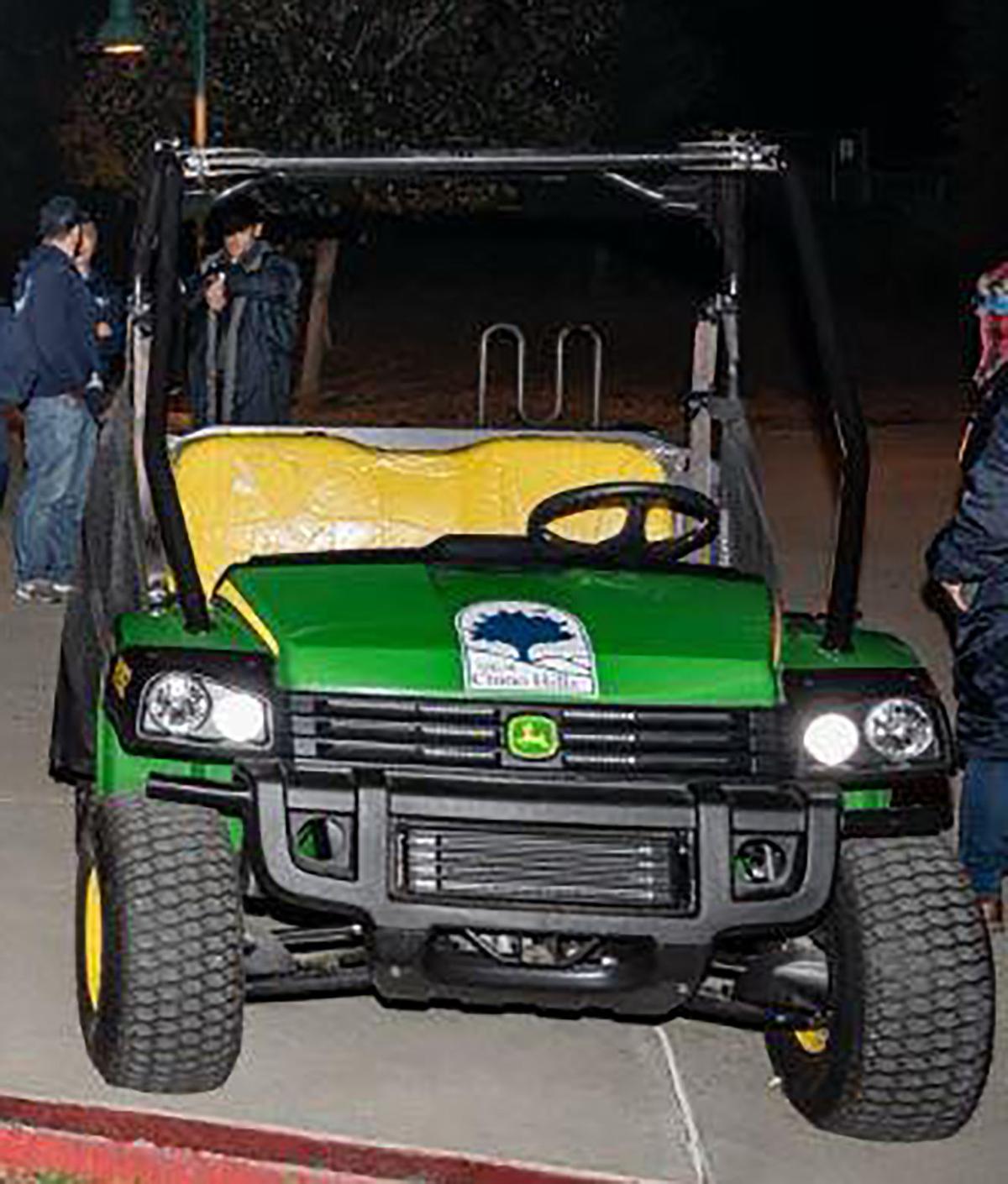 A day after Chino Hills Community Park was burglarized of several items, including a John Deere Gator utility vehicle, police arrested a 28-year-old transient from Placentia.

Jon Kirby was booked into the West Valley Detention Center in Rancho Cucamonga.

He was released on $0 bail because of California's Emergency Bail schedule for most misdemeanor and felony arrests, said Detective Robert Scribner.

Detectives and officers with the Multiple Enforcement Team executed a search warrant, and at that time, a majority of the stolen property was recovered, the detective said.

The items, worth about $13,000, included power tools, an air compressor and pressure washers.

“The John Deere Gator was found to have been sold, but was located and recovered,” Detective Scribner said.

The utility vehicle was sold on Offer Up, he added.

He was released from the West Valley Detention Center at 9:30 a.m. Friday.

Anyone with information can call Chino Hills Police at 364-2000.