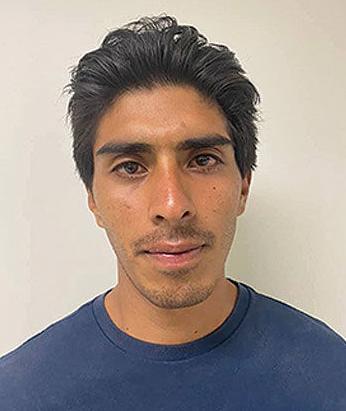 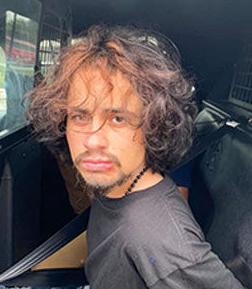 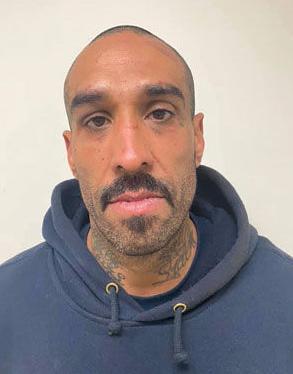 The watchful eyes of a crime analyst at the Chino Police Department’s Real Time Crime Center led to the arrests of three men—two from Chino and one from Corona— April 23 on suspicion of burglarizing a vehicle and crashing into an SUV in Pomona.

“This was an excellent observation by our crime analyst and a collaborative effort from multiple units and agencies in ensuring the safety and protection of our community,” Chino Police said in a statement.

The crime analyst was viewing a monitor around 1 p.m. and saw three people trying to break into a car that was parked at the Park & Ride at 3321 Chino Ave., located on the east side of the 71 Freeway.

Just before officers arrived, the suspects got into a car and onto the northbound 71 Freeway, police said.

The car they were in had been reported stolen, police added.

Police found the car after it struck a white SUV south of Rio Rancho Road in Pomona. Two suspects—identified as Dante Hernandez, 26, and Patrick Luke Salce, 23, both of Chino— were immediately taken into custody as a third suspect ran across the 71 Freeway.

With the help from the Chino Police K-9 unit, officers in a helicopter and the Pomona Police Department, Richard Ivan Avalos, 37, Corona, was taken into custody in the 2300 block of Park Avenue in Pomona.

Both men were taken to the West Valley Detention Center in Rancho Cucamonga, but San Bernardino County court records show Mr. Salce was released the same day at 11:10 p.m. and Mr. Hernandez was released at 3:35 p.m. Saturday.

Mr. Avalos is being held without bail at the West Valley Detention Center because of a parole hold. He is also facing charges of assault with a deadly weapon and attempted vehicle burglary.

Mr. Avalos is scheduled to appear in a San Bernardino County court room on Friday, April 30. Anyone with information can call Chino Police at (909) 628-1234.