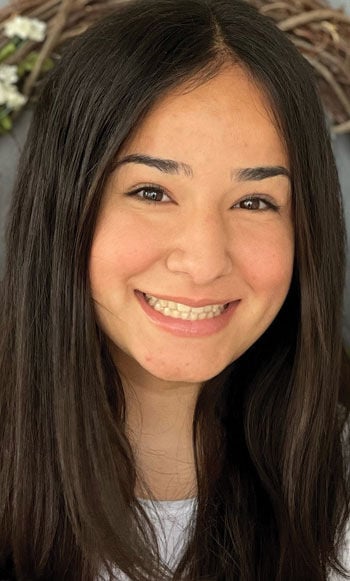 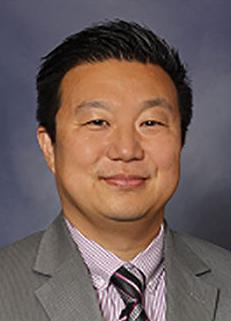 Chino resident Richard Berman was named one of six Orange County Teachers of the Year for 2021 during a virtual ceremony on April 29. Mr. Berman teaches at Otto A. Fischer School in the Orange County Department of Education, which serves incarcerated students in Orange County Juvenile Hall.

He was one of the first correctional school teachers in California to launch distance learning in California and began Operation Study Hall to teach students to build wooden desks and chairs for low-income families.

He has taught at Otto A. Fischer School for nearly 25 years.

Devon Davila, a Chino Hills resident, was recently initiated into The Honor Society of Phi Kappa Phi while attending Penn State University. Only the top 10 percent of seniors, 7.5 percent of juniors and eligible for membership. Phi Kappa Phi was found in 1897 and has chapters at 325 campuses.

Chino resident Lindsay Stansfield was named to the Dean’s List of distinguished students for the 2021 winter semester at Knox College in Galesburg, Illinois. She is an elementary educational studies major at the college. Students must have earned at least 2.5 credits in the term with a grade point average of 3.6 or better to earn a spot on the Dean’s List.

Chino Hills High junior Thomas Lee was named the recipient of the Social Good Scholarship Fund’s $1,000 award. In his video titled, “Life Reset,” he discussed his project that was designed to provide resources to students under emotional distress during the COVID-19 pandemic. Thomas founded a non-profit organization to bring awareness to the plight of refugees around the world at https://www.liferesetinternational.org/.