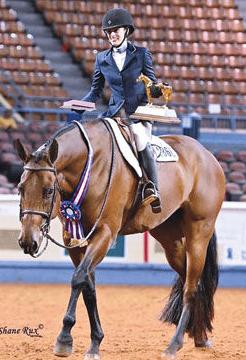 Alessandra Erhle with her gelding Puddin 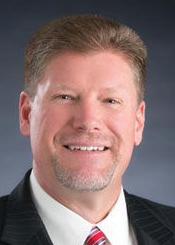 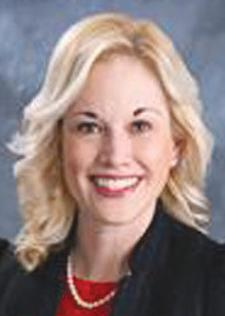 Her 5-year-old gelding Talk Southern to Me, also known as Puddin, won his fifth world championship title this year, which was the third title for Alessandra.

Alessandra and Puddin got their start at Hillcrest Equestrian Center in Chino Hills.

To compete at the world show, amateur competitors must show at approved shows and accumulate points. Eligible competitors receive an invitation from the association a few months before the competition.

Her trainers are Sara Simons, Danny Desmond, and Alicia Carroll.

Alessandra, 20, is a criminal justice major with a pre-law minor at Azusa Pacific University. She hopes to continue her riding career with her new horse, A Certain Sundi, while continuing her education.

The three Chino Hills city commissions have selected their chairpersons and vice chairpersons to serve in 2021.

Chino Valley school board president Joe Schaffer was selected to lead the school board for another year in a 5-0 vote at the Dec. 17 organizational meeting.

Chino Hills resident Joshua Bozoian was among 412 students at Union University in Jackson, Tennessee to earn a spot on the Dean’s List of the fall 2020 semester. Mr. Bozoian is an Ayala High School graduate. Full-time students earning at least a 3.5 grade point average are eligible for the Dean’s List.