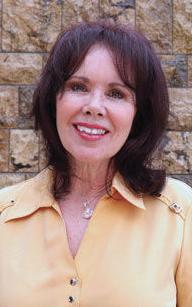 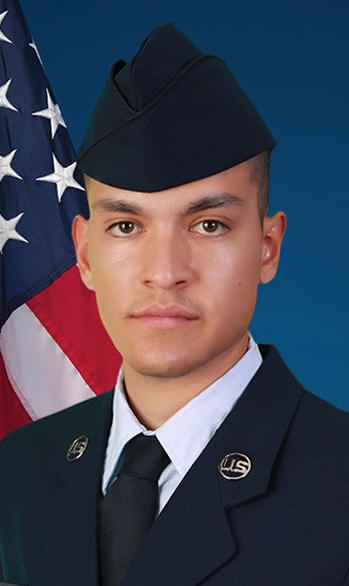 Chino Hills resident Mary Faulhaber has been selected as the highlighted volunteer for the City of Chino Hills for her work on the Chino Hills Community Foundation where she volunteers for the wine walk, home tour, and jazz and blues festival.

She serves as coordinator for the volunteers, recruits volunteers, solicits donations, and helps manage the auction items during the home tour.

She volunteered for the Soroptimist International and is currently serving on the board of the Christian Women’s Connection.

She retired from a 27-year career with Air Canada and was involved with its non-profit organization that sends children to Disney World where she served as board president, vice president, treasurer, and secretary. She moved to California after living in Canada for 30 years and has lived in Chino Hills since 2007.

She has been married to husband Peter for 17 years. He is posted in Eastern Europe through his work with the United Nations.

Ayala High School graduate Joshua Bozoian was among 372 Union University students named to the Dean’s List for the 2019 spring semester. To achieve the honor, full-time students must have at least a 3.5 grade-point-average. Union University is in Jackson, Tennessee.

Chino resident Austin Frenes was accepted into the Peace Corps and will depart for The Peoples Republic of China on Thursday, June 13 for training as an education volunteer. Mr. Frenes, a Don Lugo High School graduate, will teach English as a foreign language at the college level. “I volunteered in high school and college, and I had amazing experiences going abroad in college,” said Mr. Frenes, a recent graduate of the University of California, Berkeley. “My high school French teacher and my Chinese teachers in college have had a huge impact on my life, and I want to be able to have that type of impact on people learning English.” The son of Lori and Max Frenes of Chino, Mr. Frenes interned with the U.S. Department of State at the American Institute in Taiwan.

Chino resident Courtney Noel Kurz graduated from Clark University last month with a Master of Arts in international development and social change and a master’s degree in business administration. Clark University is in Worcester, Massachusetts.

Chino Hills resident Rachael Hiigel received a Bachelor of Science degree in mechanical engineering from Letourneau University in Longview, Texas. More than 400 graduates of the school received bachelor’s or master’s degrees during the university’s Spring 2019 commencement ceremonies on Tuesday.

Chino Hills resident Emily Barker was named to the William Woods University Dean’s List for the 2019 spring semester. The university is located in Fulton, Missouri.