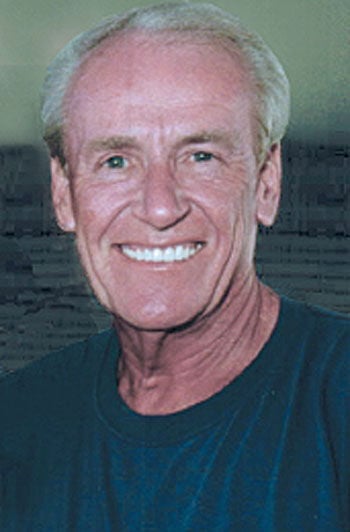 He retired from the United Parcel Service after 30 years. Ron had a passion for sports, his family and traveling the world with his wife Donna and many friends. Ron was a beloved husband, son, father, grandfather, uncle, friend and “pops” to many.

“Those who hope in the Lord will renew their strength.