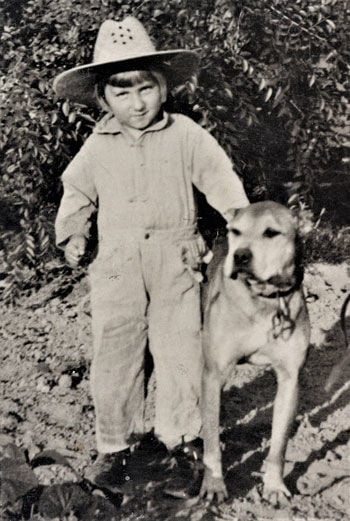 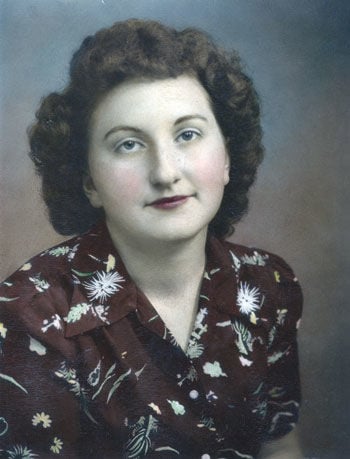 Former longtime Chino resident Gladys ‘Glady’ Gonzalez died May 7 at  the Santa Teresita nursing home in Duarte, following a brief battle with  the Covid-19 virus. She was 92.

Gladys was born Nov. 29, 1927 in Ontario,  to Joseph and Rosie Chalupnik, the youngest of seven children.  As a toddler she moved with the family to Chino, where her parents operated one of the city’s first dairy farms.  She attended Chino schools and graduated from Chino High School in 1945.  She worked as a secretary in the Chino School District, eventually serving as secretary to the Chino superintendent of schools.

She met her future husband, Martin Gonzalez, at a New Year’s Eve party at the Gonzalez family home (now the Guasti Diner). They were married several months later in Las Vegas.  She and her husband established Gonzalez Pipeline Construction, a construction company that the couple ran up until Martin’s death in the late 90s.

Gladys had a wide and eclectic range of interests, including horse racing, sports, classic films and opera.  She and her husband were fixtures at their regular box at the Los Angeles County Fair for many decades during horse racing season, and they also enjoyed attending the races at Santa Anita, Hollywood Park and Del Mar.  The couple took frequent trips to Las Vegas, where Gladys loved to stay at the Gold Nugget or the Mirage.  She delighted in teaching her nieces and nephews how to pick a winning horse, and prided herself on the fact she taught her two granddaughters math through poker and her at-home roulette wheel.

In recent years Gladys moved to the San Gabriel Valley to be closer to her family.  She was preceded in death by her five sisters and two brothers.  She leaves two daughters, Ellen Gonzalez Simmons (Steve) of South Pasadena and Teresa Gonzalez of Arcadia; two granddaughters, Marisa Simmons of Addis Ababa, Ethiopia and Sophie Nelson of Berkeley along with numerous nieces and nephews.  The family will plan a celebration of Glady’s life later this year, and are very grateful to the Carmelite nuns and caregivers at Santa

Teresita for the loving care she received while living there.