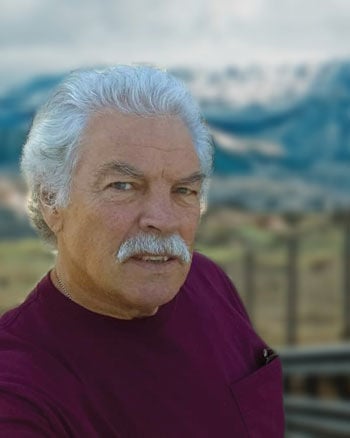 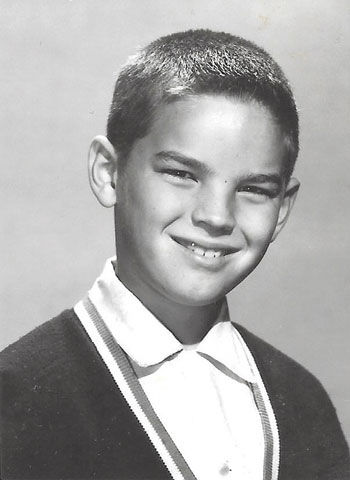 Randy was the oldest of 4 children to parents Willis and Bette Ayers.  He grew up in Sunny Hills, California where he enjoyed playing baseball, swimming competitivly, and dancing in his teen years. He often described his childhood as, "picturesque," as he spoke fondly of the family pool parties, playing pranks with his buddies and days spent with friends body surfing at the beach.

Randy began his career in the plastering business with his father Willis at just 16 years old. He went on to own and operate a successful Plastering business for over 50 years. He was most proud of his work on several historical homes in Pasadena where he earned the name, "Master Plasterer." He was the best in the business and would let you know it!

Randy was a Chino resident for 40 years and spent 18 of those coaching softball for his 3 daughters. He served as a board member and volunteered countless hours. Those were some of his favorite times. His love of the game and passion for the girls to play and learn was unending.

Above all he was a devoted family man. His biggest accomplishment was the family he and Jackie created. Being adopted, his greatest desire was to have a family of his own and he was very proud of his daughters and grandchildren. His most favorite role was as "Papa" to his 8 grandchildren, whom he loved and adored.

Randy was a very strong person, in body and spirit often referring to himself as, "Mighty." He had very strong moral standards and lived his life by the golden rule. He was a dedicated provider, loving father and husband and proud Papa. He was funny, kind, honest, protective, hard working, and the most generous man.

In honoring his final wishes, a celebration of life will be held at a later date.