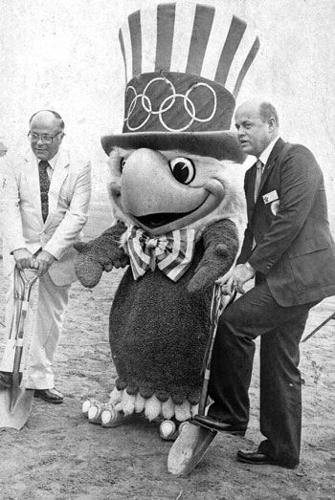 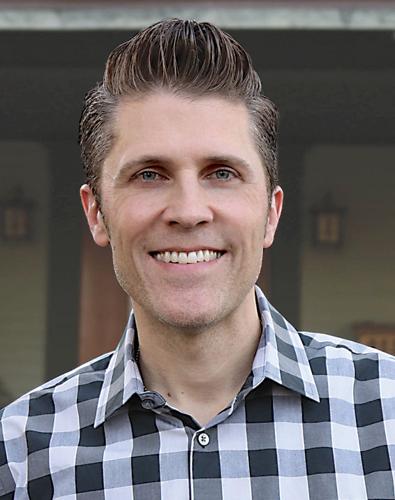 have been a fan of the Olympics since they came to Los Angeles in 1984.  I was 13 years old and remember the excitement of the summer games that ignited America.  Since then I have regularly watched the games for the two glorious weeks they aired in the winter and summer.

I created a family tradition where my kids would choose Olympic athletes, and would make a chart with their names and photos.  My kids would follow their athletes through each event and as medals were won, we would paste paper versions of the medals on the chart, with the goal of having chosen the athlete with the most medals at the end of the games.

I greatly anticipated the 2020 Summer Olympics in Tokyo, but due to the coronavirus pandemic, the games have been postponed to 2021. Since we don’t have the Olympics this year, I thought it would be fun to remember when the Olympics came to Chino, in 1984.

After scouting over 50 locations, the Los Angeles Olympic Committee selected Prado Recreational Area on Pomona Rincon Road as the shooting site. The Chino location was the last Olympic site to be chosen. It was less than an hour east of Los Angeles, where the main Olympics were held at the Memorial Coliseum.

Sam the Olympic Eagle came to Chino in August of 1983, for the ceremonial groundbreaking of the 112-acre shooting site. $3 million were spent to build structures on 50 acres, paid for by the Olympic Committee, and ranges were completed in less than 8 months. After the games, the structures and ranges were donated to the county. El Prado shooting range remains open today.

A wave of Olympic fever took over the city. Restaurants and businesses added the Olympic rings to advertisements and offered Olympic specials, promotions and discounts.  Miller’s Outpost clothing store at Central Avenue and Philadelphia Street offered free tickets to Olympic events with merchandise purchases of a certain dollar amount.  A progress edition was run in the Chino Champion welcoming participants and spectators to the city. Mayor Larry Walker ran an ad promoting the city as the place where everything grows and everyone cares. At city hall an Olympic flag hung from the front and flags flew down Central Avenue.

The flaming Olympic torch was passed on the outskirts of Chino, down Archibald and over Riverside Drive, and crowds gathered on the streets for a glimpse of it.  When the games began on July 29, television network helicopters could be seen and heard hovering above Chino, with their TV cameras facing the shooting range.  5,000 spectators visited Prado daily to cheer on the 22 US team members who competed against others from 16 countries during the seven days of shooting events.  7-day tickets were sold for $50 and single day tickets $10.  At the end of the shooting games, US athletes came in first place, with 3 gold, 1 silver and 2 bronze medals.

"Go USA!" was often heard shouted throughout the city. It was a time of unification and celebration in Chino, for our country's great athletic achievements.