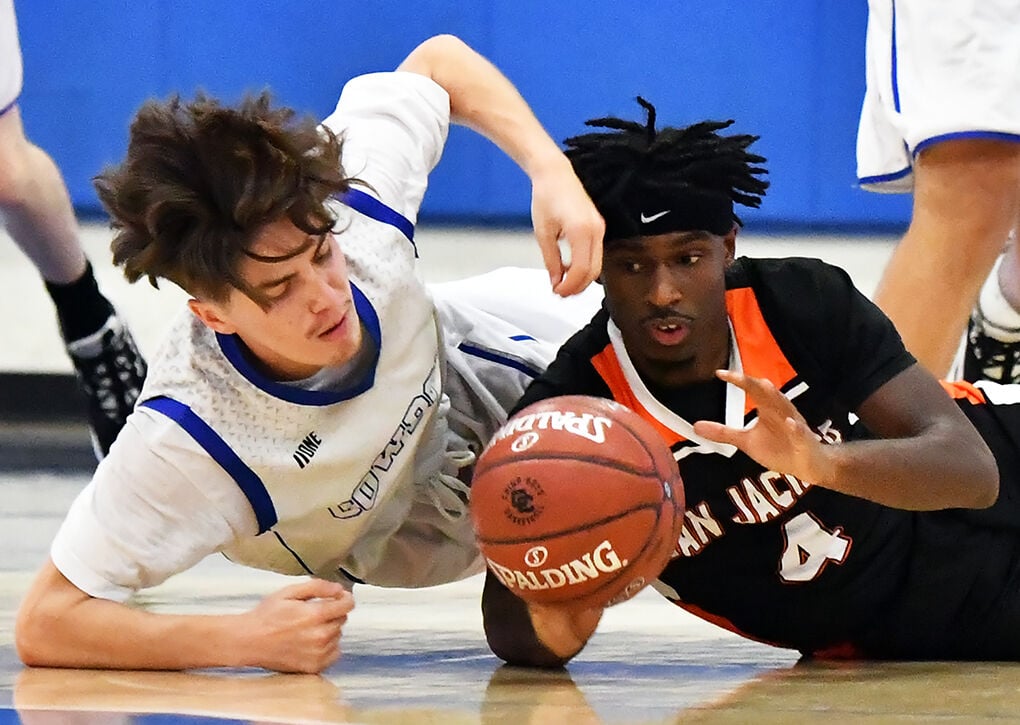 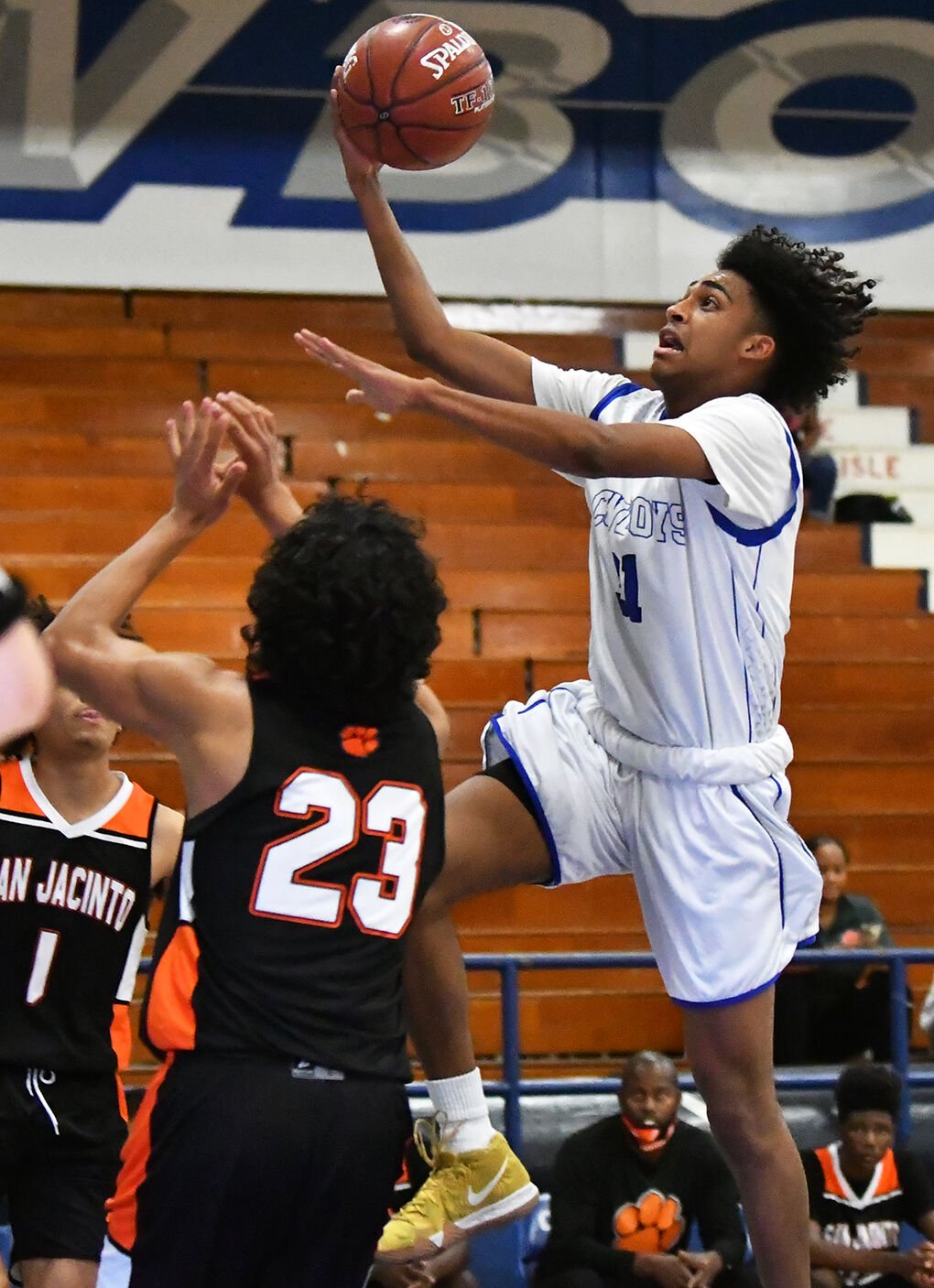 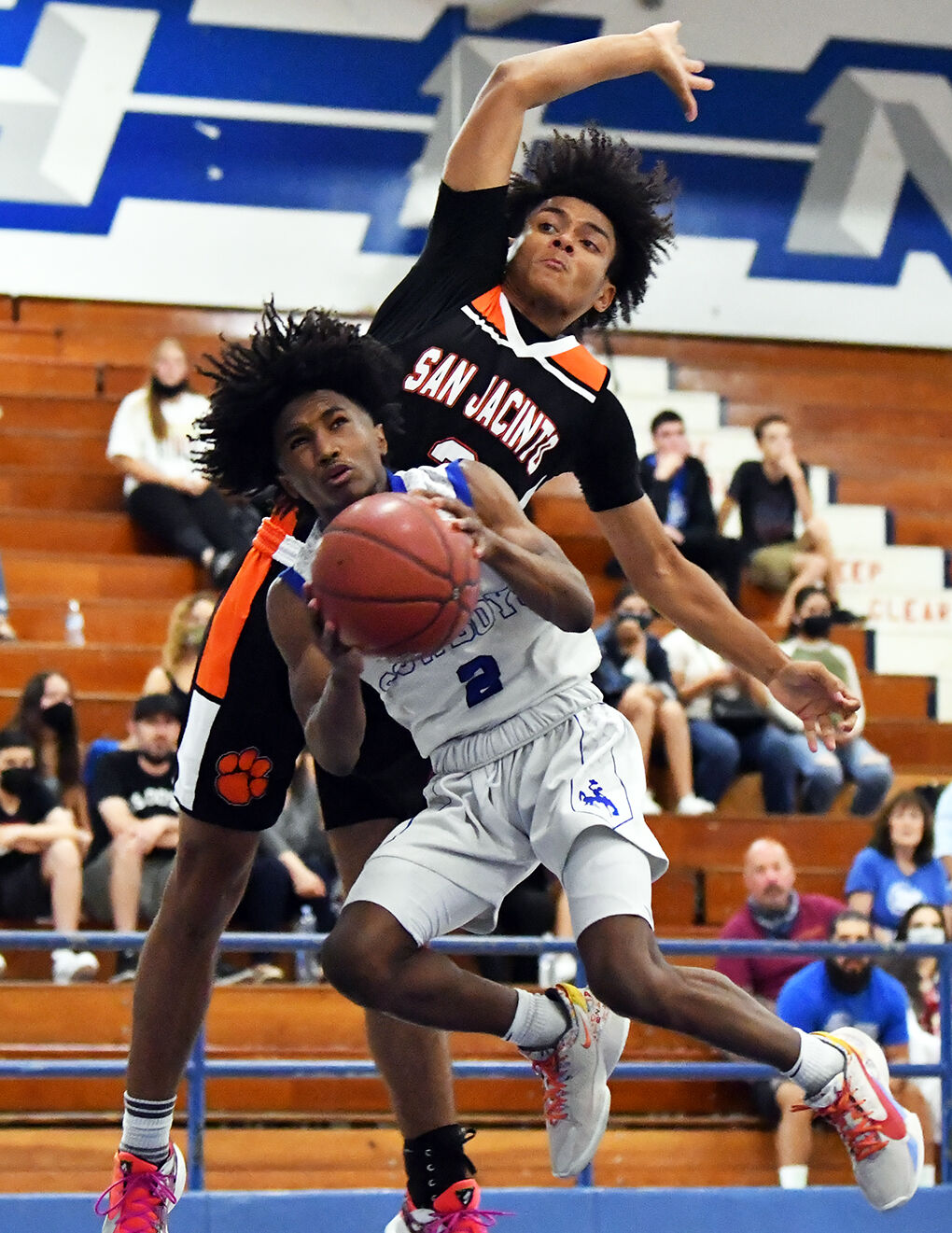 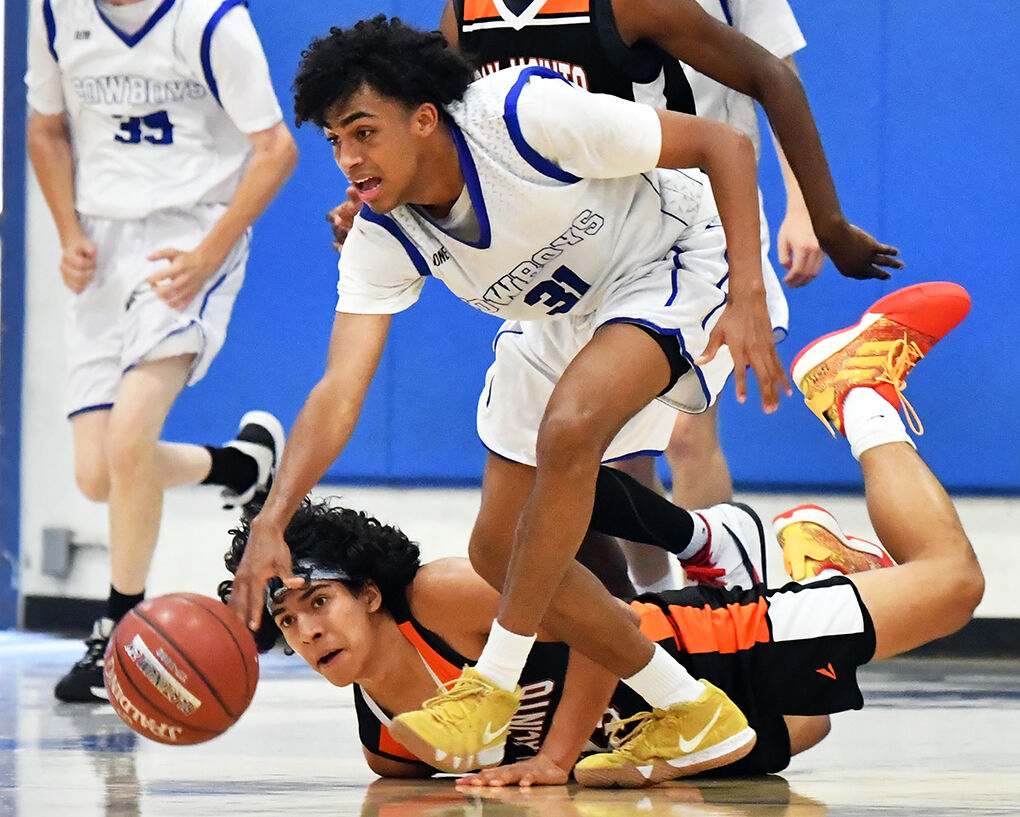 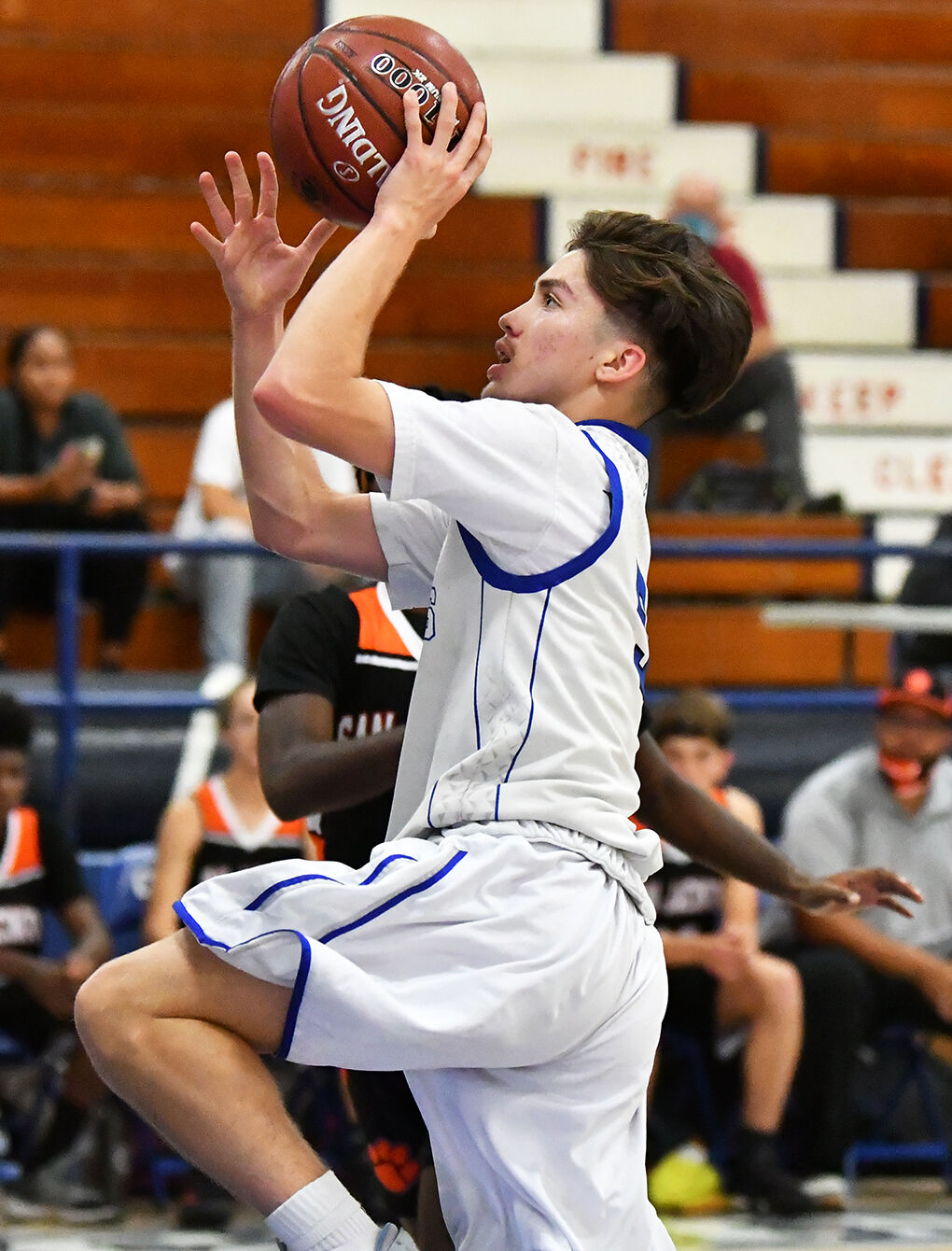 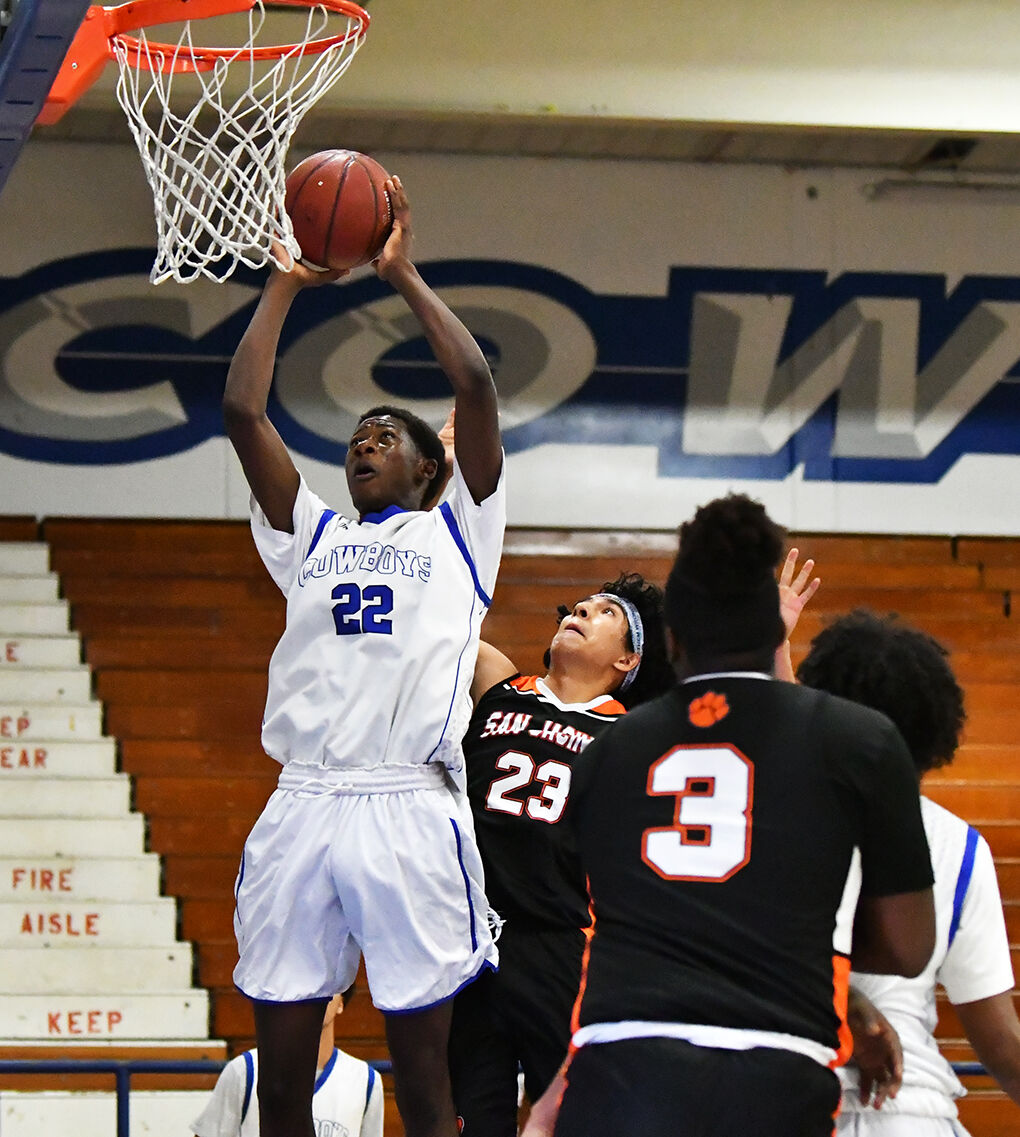 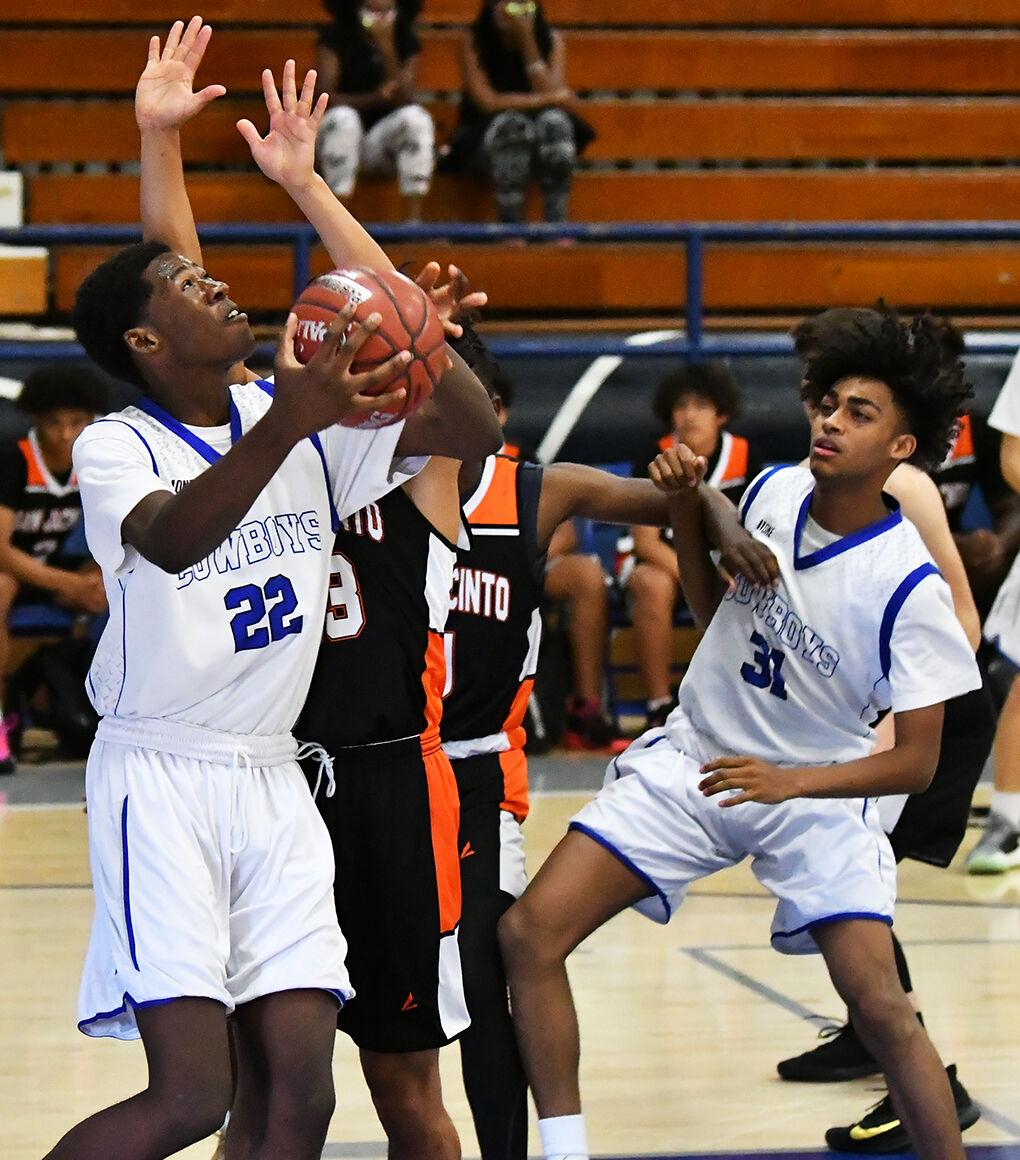 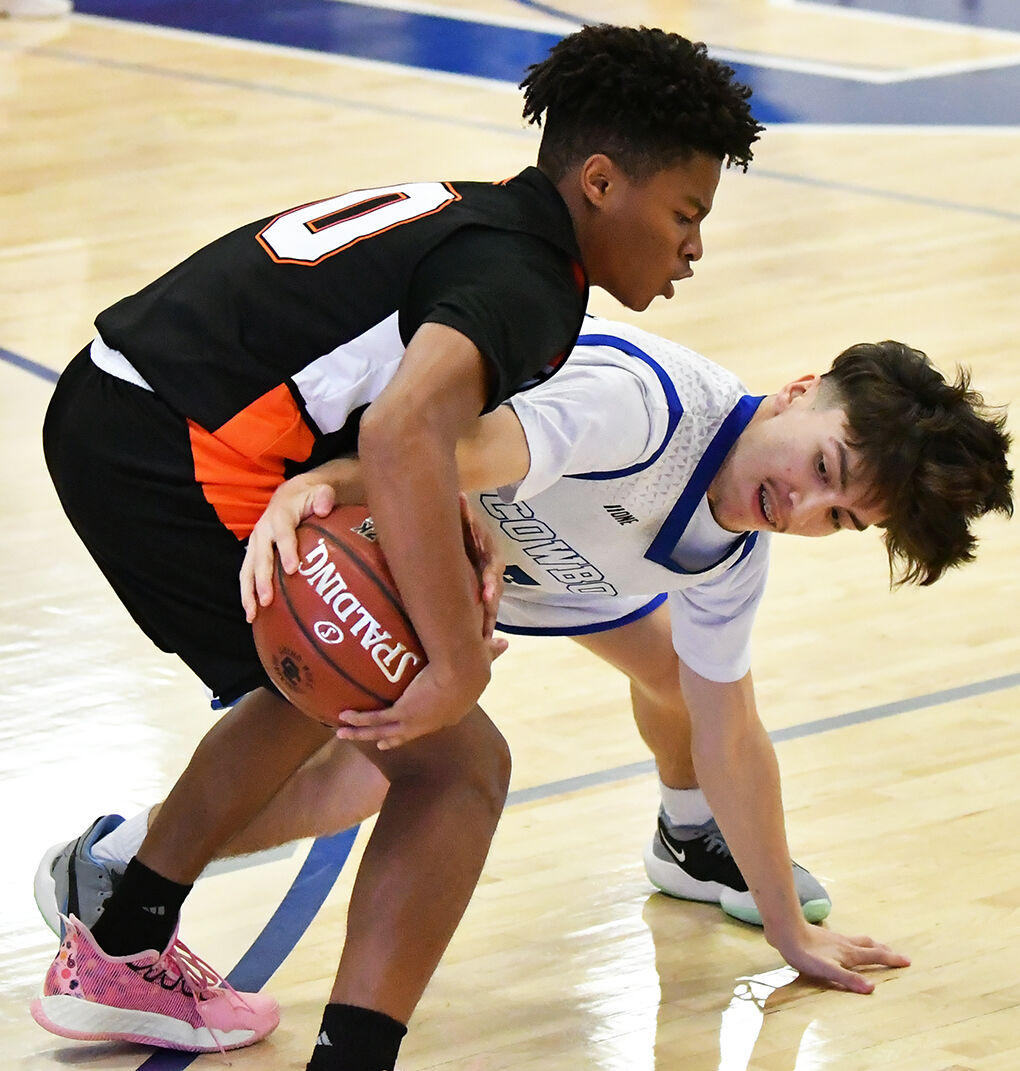 They're continuing to make history.

The Chino High boys' basketball team, which this season won its first league championship since 1979, defeated San Jacinto High, 51-39, Friday night to advance to the CIF-Southern Section quarterfinals for the first time since 1965.

The Cowboys (11-2) will travel to No. 1-seed Linfield Christian (22-2) in Temecula in Tuesday's quarterfinals.

Chino will enter Tuesday night's game with a nine-game winning streak and are averaging 66.4 points per game this season.

Should the Cowboys get past Linfield Christian on Tuesday, Chino will play the Lakeside-Milken Community winner in the semifinals on Friday, June 4.

The CIF-Southern Section finals are set for Wednesday, June 9.