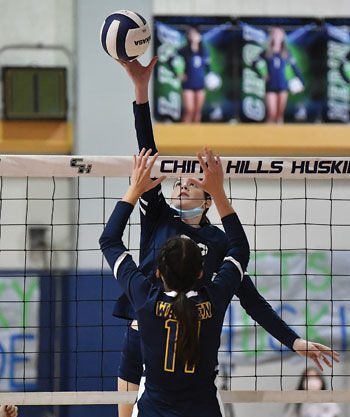 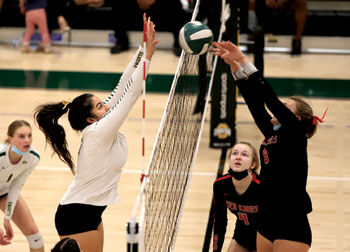 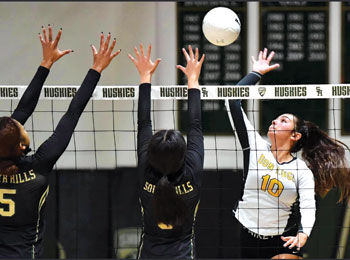 The winner of tonight’s semifinal will advance to the Division 5 title game Saturday, Nov. 6. Chino Hills last competed for a CIF-Southern Section title in 2010, falling in four sets to St. Lucy’s for the Division 2AA championship.

In Division 2, two-time CIF State and Southern Section champion Ontario Christian fell in four sets to No. 2-seed Palos Verdes Wednesday night to end their season at 28-15. The Knights won the Ambassador League title this season with a 14-0 record.

Don Lugo finishes its season at 20-6.