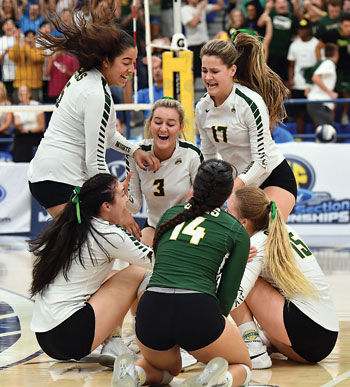 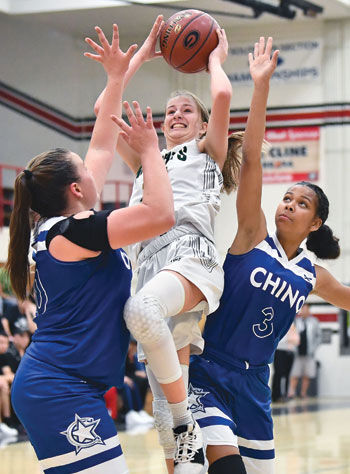 The award was announced May 28.

“This is a school that was in Division 2 for the CIF State Finals in girls’ volleyball and was Division 4 for girls hoops, but for most sports and historically has been Division 5,” wrote Cal-Hi Sports reporter Mark Tennis. “For the 2019-20 school year, that’s where we’re going with the Knights, and for the first time, they are getting a state school of the year honor.”

Ontario Christian finished 38-3 during the girls’ volleyball season, winning the Division 3 CIF-Southern Section and CIF Division 2 state titles. It was the second straight season that the Knights captured section and state titles. This year, head coach Paige Liebhart was named Cal-Hi Sports Coach of the Year in the sport.

In girls’ basketball, Ontario Christian finished 32-4 and was one game shy of advancing to the CIF State Division 4 championship game.