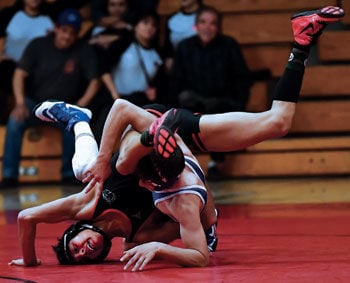 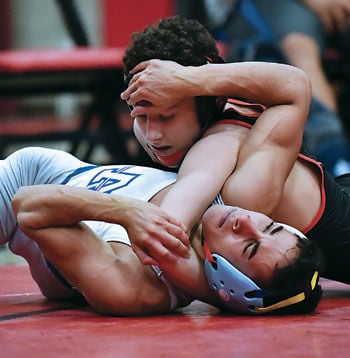 In its first three Palomares League matches of the 2018-19 season, the Ayala High School wrestling team won each match by no less than 33 points.

The Bulldogs, unfortunately, couldn’t keep that streak going Wednesday night, dropping a 48-24 decision to Alta Loma (4-0 in league), which won at least a share of the Palomares League title. Ayala, which fell to 3-1 in league, could secure sole possession of second place Tuesday with its match at Claremont High. Tuesday’s match is set for 6:30 p.m.

Ayala earned victories by pin from Dominic Jauregui and Daniel Parker and Sean Encarnado and Isaac Alvidrez by forfeit.